Host of the Legacy Award Winning “The Queen Silvy Show” (Silvy interviews, jokes and features  a variety of talents from around the world) , Host of the "Know You Know Show" , Host on "Tim's Tid-Bits" show.

Currently Queen Silvy hosts her own two hour entertainment show every Tuesday and Thursday at 7pm EST on Facebook www.facebook.com/silvy.starks - The Queen Silvy Show Live  or YouTube  ​https://www.youtube.com/channel/UCwzyWXPE-0NMBAGI6UflhKA  or on Twitch https://www.twitch.tv/thequeensilvyshow 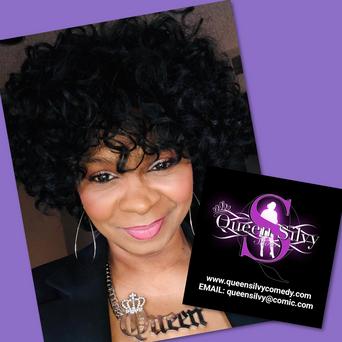 It's important to stay true to your fans and keep it real. Watch our broadcast  live on major social media platforms or our podcasts available everywhere. 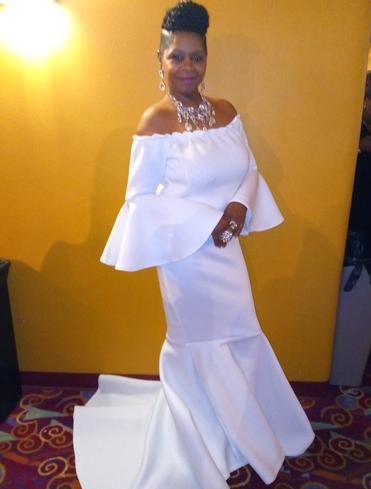 Intrerested in being a future guest or advertiser on my multiple award winning entertainment program. Broadcasting live every Tuesday 11a-1pm CST

Email me your information